.:: The Site Of The New Flagpole near to the Munitions Find ::. 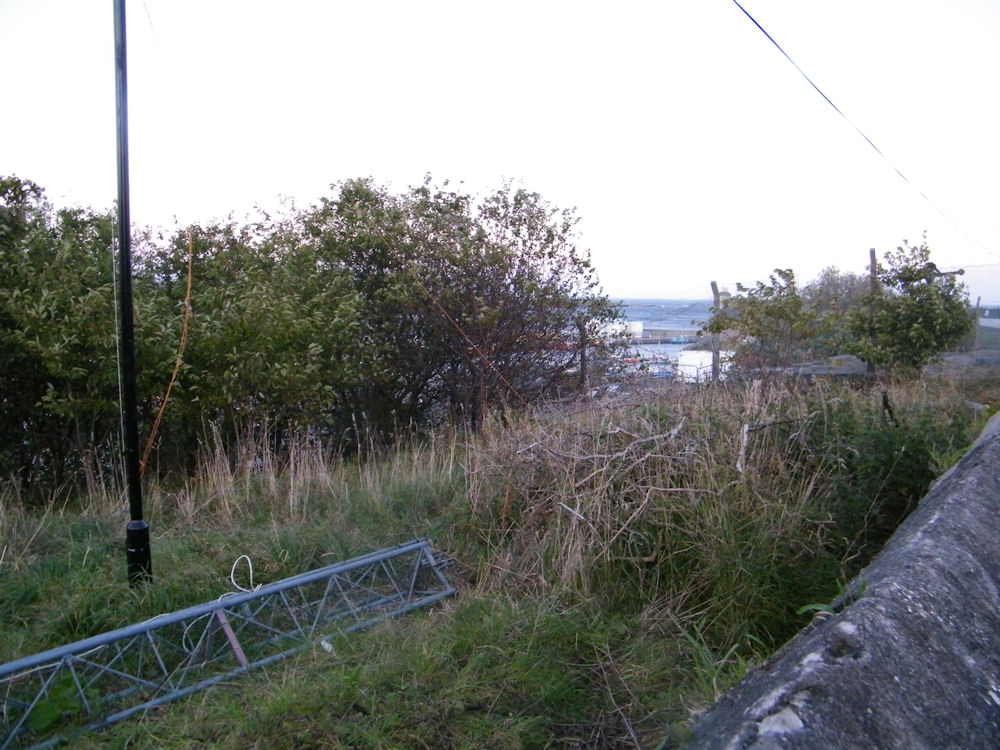