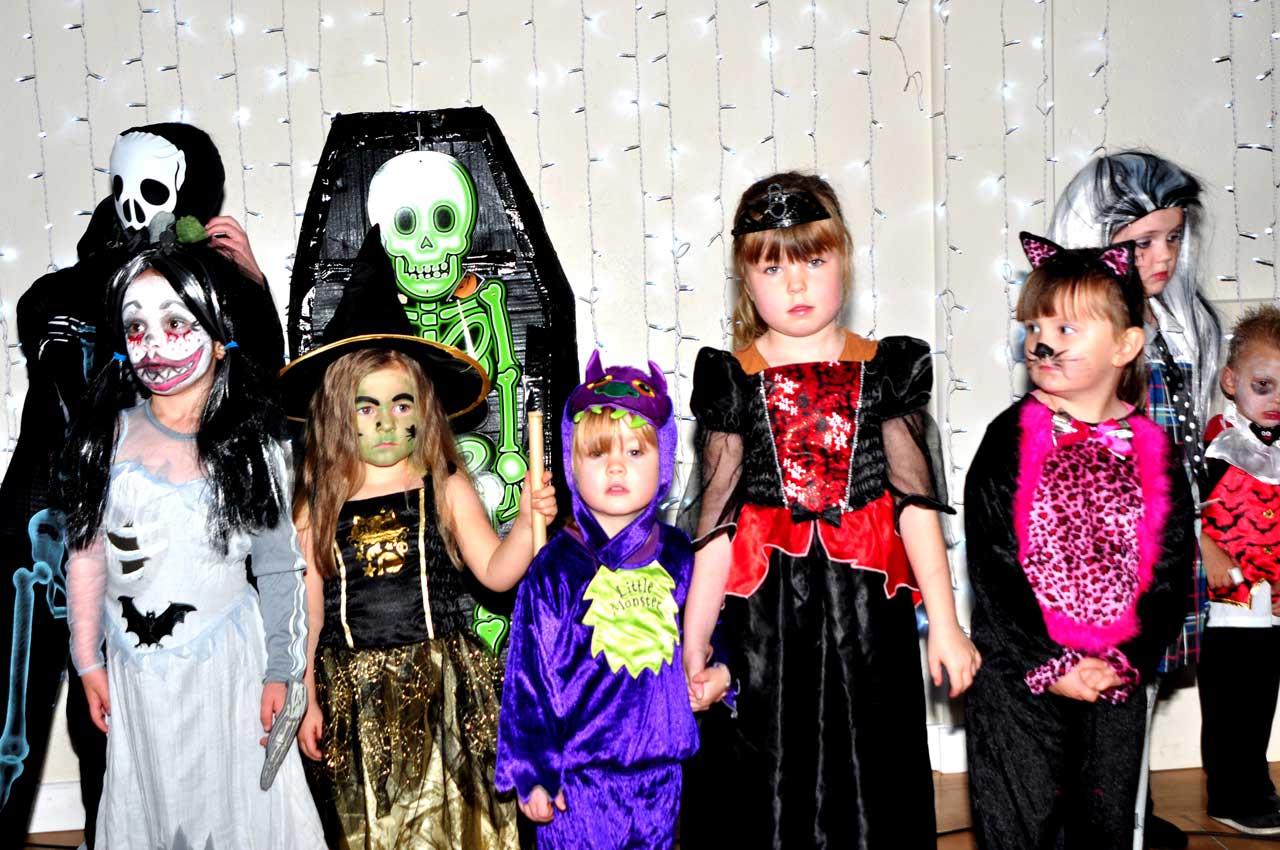 Date: 26 October 2013
Location: Keiss, Scotland
Photographer: Noel Donaldson
THE spooks, witches and vampires decided to have some fun in Keiss hall before spiriting themselves off on the trail of toil and trouble, later this week. There were some ghostly games and competitions and plenty to eat and drink, at the early Halloween party, at the weekend.