.:: Former Astronaut Dwayne Carey Who visits Prof Baikie to Speak to Schools and others ::. 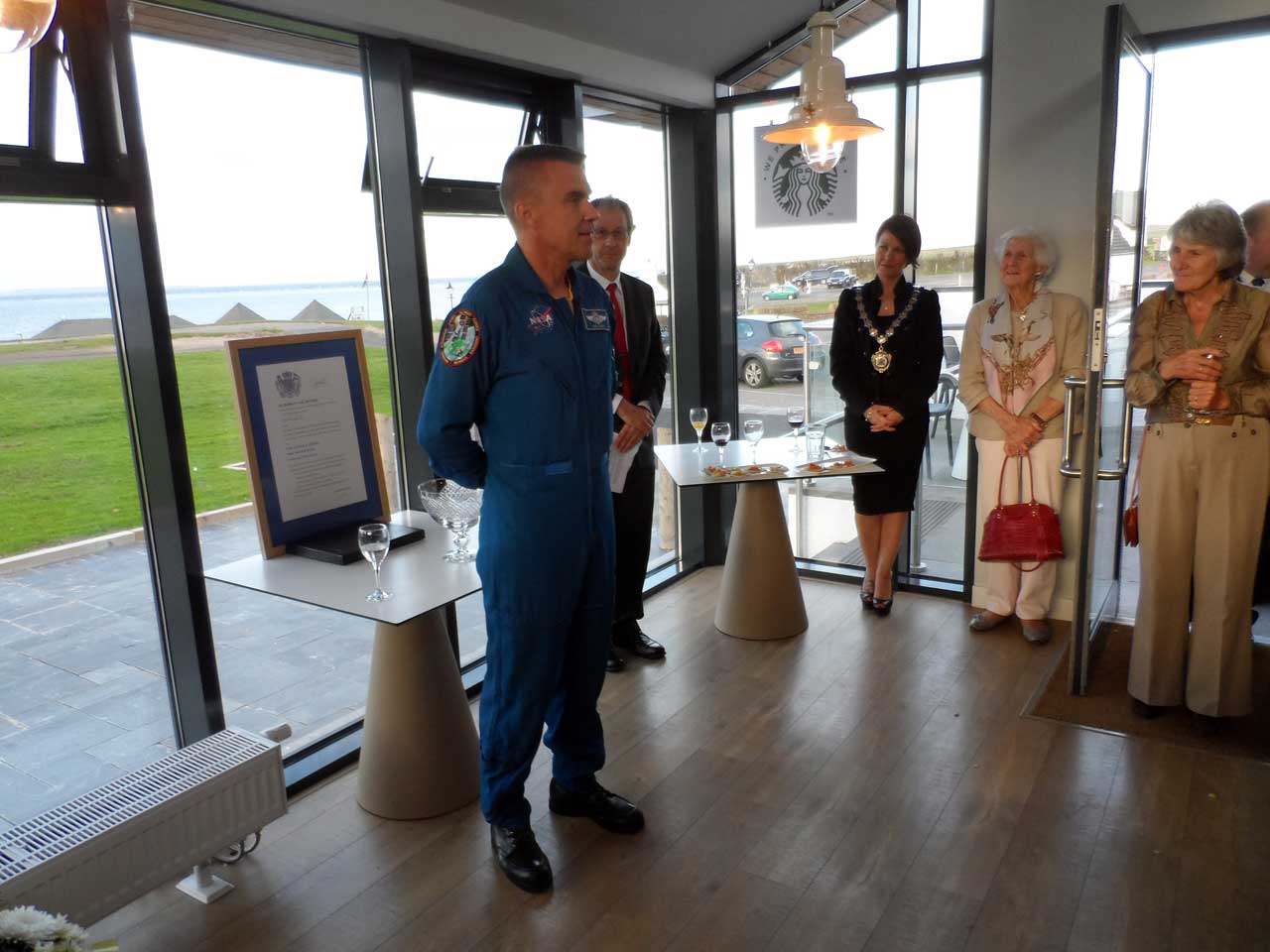