.:: A few Of The People Gathered To Congratulate K P Technology ::. 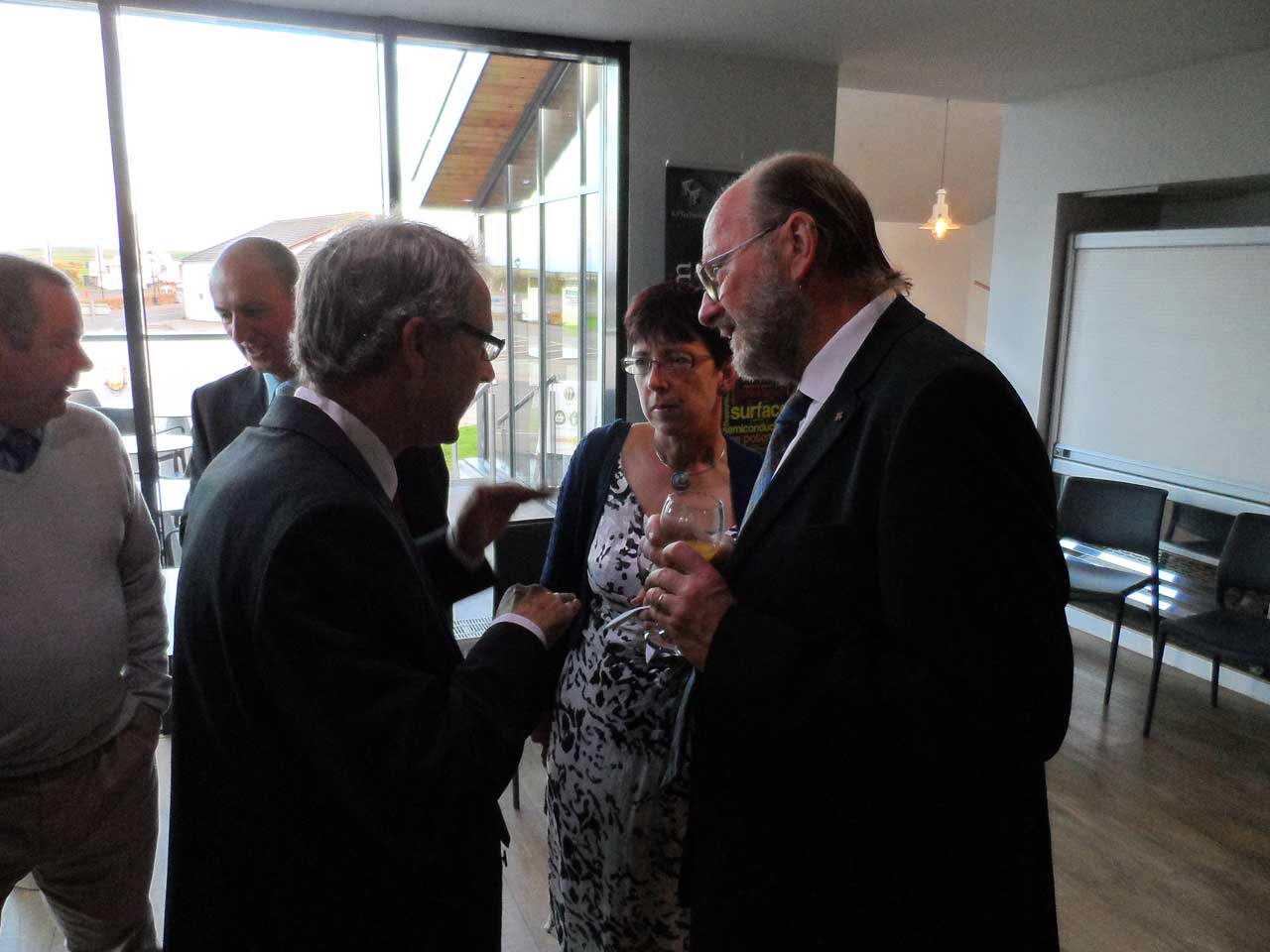